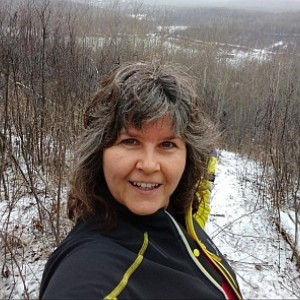 Two words that strike fear in the very heart of my soul: Group Run

But why? Group Runs are fun, everyone has a great time, and it’s a great way to socialize! All paces are welcome!!!

But, what is the reality?

At the start the group forms, starts to run and then the obvious happens. There’s the group pace and then there’s mine. The group pace is not my pace and my pace isn’t the group pace. Do I force myself to keep up with a group that’s going too fast for me or do I go my own pace and run by myself? I choose the latter because I don’t want to run myself into exhaustion.

So here I am running by myself and seeing the group merrily trot off with me being left further and further behind. The sadness hits and with their speed being a reminder of how slow I am it’s hard to hold back the tears. And sometimes I can’t. I feel as if I don’t fit in. I wish I was faster then, maybe I’d fit in. If this was a social run, then why am I alone. Again. I’m left with the feeling of “why did I come?”

Not to worry, we’ll wait until you catch up.

While that sounds all well and good, it’s not a great feeling knowing that the group is waiting for me many times throughout the run. I don’t know what they are thinking, but I know what I am feeling and the sadness hits again. After I catch up to the group, they quickly run off and I’m left alone. Again. While I get it that the faster runners don’t want to run with someone slower, it doesn’t prevent the sadness from coming.

If I wasn’t so slow, then maybe someone would want to run with me.

Even though a group run is meant to be with like minded individuals who chat, have some laughs, get to know each other better, it seems it’s not the case for everyone. There are some group leaders who will circle back during the run to make sure all is okay. While I know that I’m not being forgotten, it isn’t the same as being with the group.

As a result, I decline group run invitations because it’s painful knowing that I probably will be the lone straggler of the group forcing everyone else to wait for me. Therefore, I do 99.9% of my running solo because then I can get lost within myself. In that moment and during that time I’m the strongest, fastest runner on the planet and it feels good. There’s no comparison to a group, it’s just me. I’m never left behind nor does anyone have to wait for me to catch up.

Then every once in a while something unexpected happens.

Someone at the start of the group run says “I’m running with you.” At first there’s feelings of guilt because I feel that I’m taking that person away from the run they really want to have. Then I am reminded that the person wants to run with me, it’s their choice. I’m happy, I’m humbled, and I have a fun run. It feels good to have someone’s company, to chat, and to maybe have a laugh. Sadly, due to circumstances, this isn’t the norm. It’s more of a rarity.

But what about races?

Races are different and I like going into races. In a race, it’s my race, my pace within a group of people. A race isn’t supposed to be a social event, and when something social happens, it’s a bonus. The strange thing is that with a good number of the races I enter, I end up running with someone for pretty much a good part of the race, if not the whole thing. Races, for me, can end up being a social event even though that’s not the plan.

Am I the only one who feels the sadness, the fear when it comes to a group run and because of that chooses to run solo? 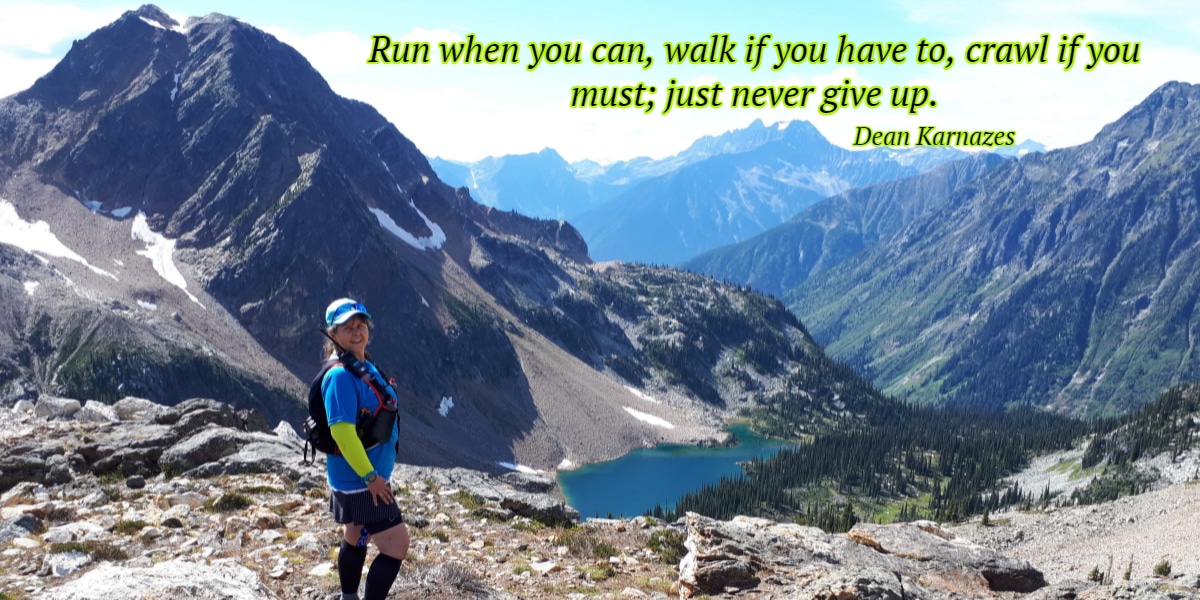 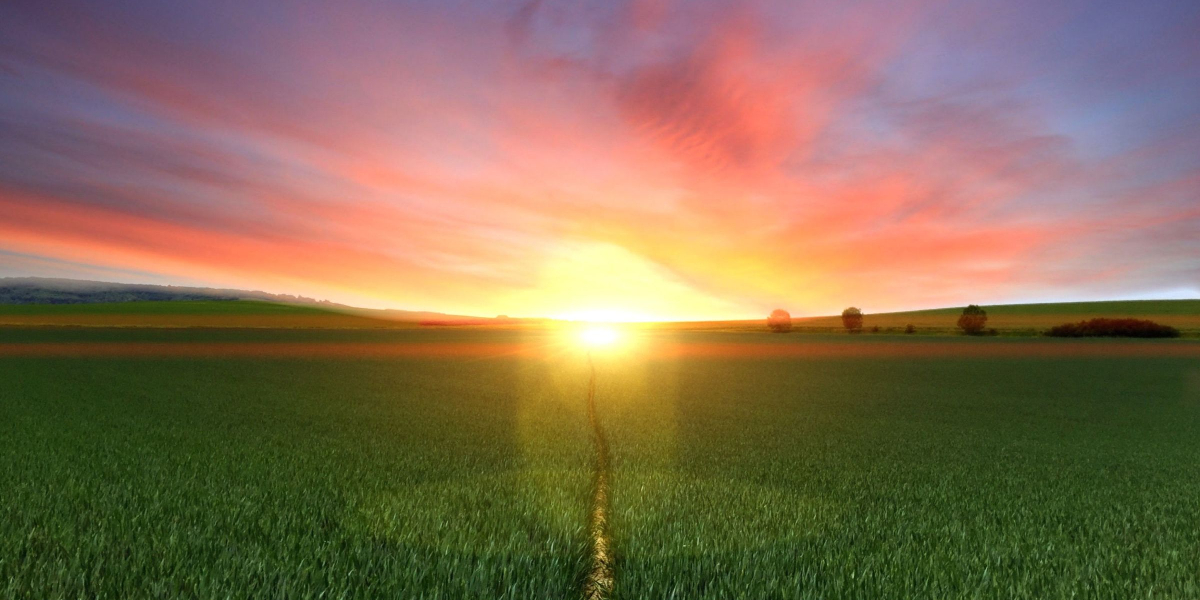